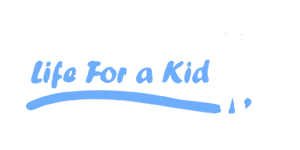 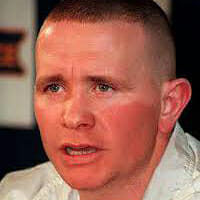 Paul is a retired featherweight boxer. As an amateur he competed for Great Britain at the 1992 Summer Olympics in Barcelona, Spain. As a professional he won the IBF, European, British, & Commonwealth featherweight titles. The Paul Ingle Boxing academy will have space in the Life For A Kid Health & Education from 2014 onwards.